Many of the bands The Fabulous Dirt Sisters toured with in the UK during the 1980s suffer the same fate of invisibility today. One band, The Guest Stars were, in many ways, the antithesis of the Dirt Sisters: the played polished, professional music within the ‘malestream’ genre of Jazz and had relative success outside of women’s and feminist music circuits. 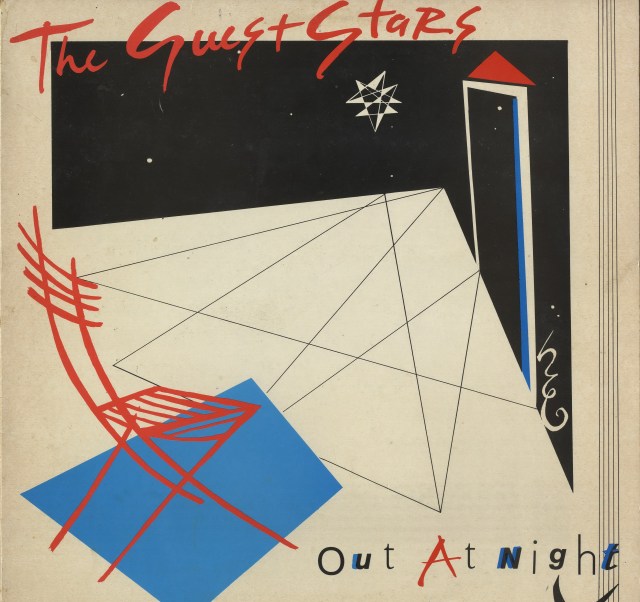 Kaffe Matthews described The Guest Stars as ‘a very interesting band because to us they were vastly superior musicians and they didn’t like me, turn up with my bass guitar wrapped up in a blanket, and the bass player in the Guest Stars, Alison, had a proper instrument in a proper case.’ 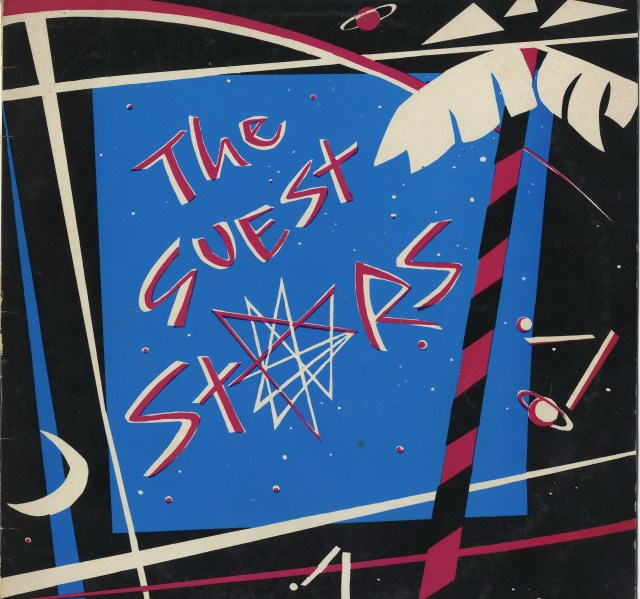 Album cover for The Guest Stars, 1984

However dissimilar the bands were in style and appearance, they did share a similarity of spirit. Both were interested in using music to spread joy and lift spirits in a time of impending political doom, ‘it is undeniable that a positive experience can make all the difference at the end of a troubled day,’ the sleeve notes to The Guest Stars’ eponymous album confess. With songs like ‘I Know I Know’, The Guest Stars celebrated defying sexual and gender norms, by stating that ‘I’m gonna live my own way.’

The band’s album covers also share a similar aesthetic: the group picture complimented by individual photos of band members playing their instruments are basically the same layout as The Dirt Sisters’ album covers.

Today Deirdre Cartwright (who was a presenter on the hugely successful BBC programme Rockschool in the early 80s) and Alison Rayner continue to work together on the project Blow the Fuse, but The Guests Stars do not yet have a secure place in music history.

This entry was posted in Documenting women's history, Feminist bands. Bookmark the permalink.